"I am an Indian classical vocalist and Teacher. I am in music industry for last 12 years now.
I teach all the three levels - beginner, Intermediate and advance
Specially taking 3 Genres - Classical, Light/Bollywood and Sufi
My aim is to make learning interesting with fun activities and Aims to build a strong foundation for a person's musical journey. I feel music is totally related to positive grooming of an individual as it not only teaches how to sing but also etiquette’s and values, Yoga and meditation for mind relaxation which is completely lacking these days because of hectic Online schedules, and also helps in removing Stage fear which is a plus in this time where co-curricular activities are a major part of the era."

Bhanu Priya remained a scholar of Prayag University in Indian classical vocal. She completed her vocal training from Prayag University
At the age of 4, she started learning music from her first Guru – her mother. Both of her parents are very much culturally inclined and they are very much involved with the cultural activities. During those activities, as a small child, she picked up her first lessons of music. She used to hum the theme song of the serials which her mother used to watch on television. It is during those days her potentials of singing was discovered by her parents.
With her immature words, She gave her first stage performance at their residential club’s annual function
At the age of 7, she started taking formal training under Guru-shishya parampara in Hindustani classical music.
Not only music but Bhanu Priya's life has always been a part of Directing and acting too
She did her theatre from National School of Drama and direction from NRAI school of mass communication
She has Directed and acted in short films/videos
One of her Directed Docu- Drama "The Mahatma" was much appreciated by
University of Delhi in the year 2019 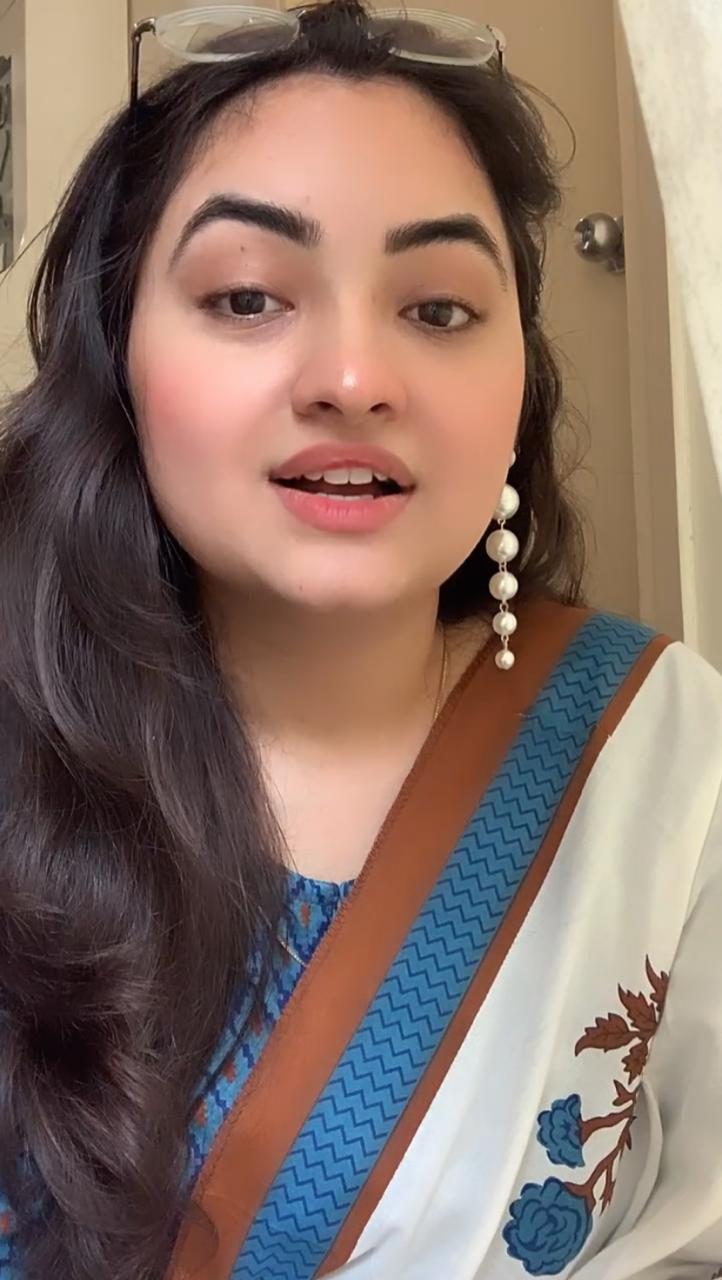